Sled hockey was invented at a Stockholm, Sweden rehabilitation center in the early 1960s by a group of Swedes who, despite their physical disability, wanted to continue playing hockey.

Sled hockey follows most of the typical ice hockey rules with the exception of some of the equipment. Players sit in specially designed sleds that sit on top of two hockey skate blades. There are two sticks for each player instead of one and the sticks have metal pics on the butt end for players to propel themselves. Goalies wear basically the same equipment but do make modifications to the glove. Metal picks are sewn into the backside to allow the goalie to maneuver. 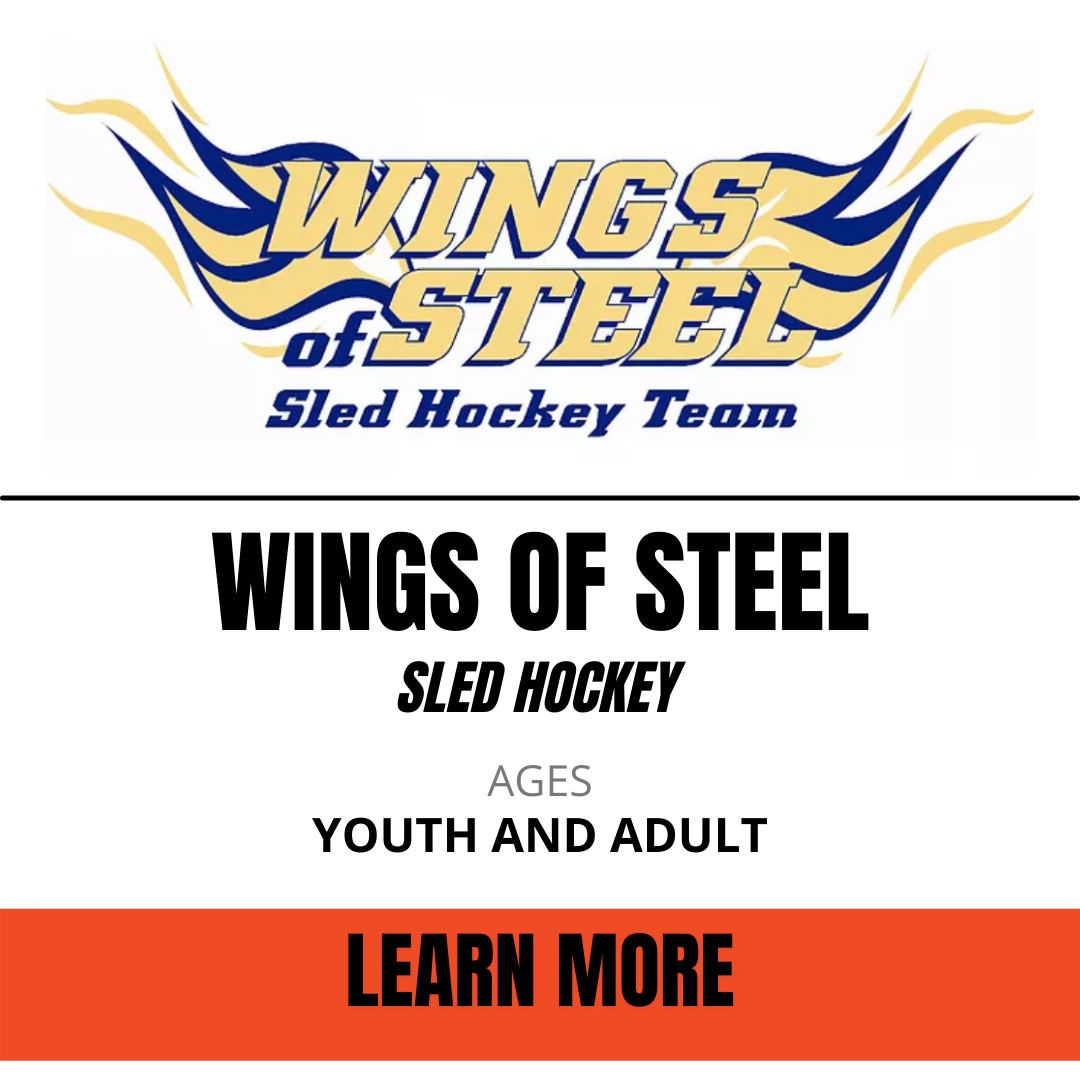